The Train Suite I, Ambient Mix

from Quartered: Songs of Palimpsest by S. J. Tucker 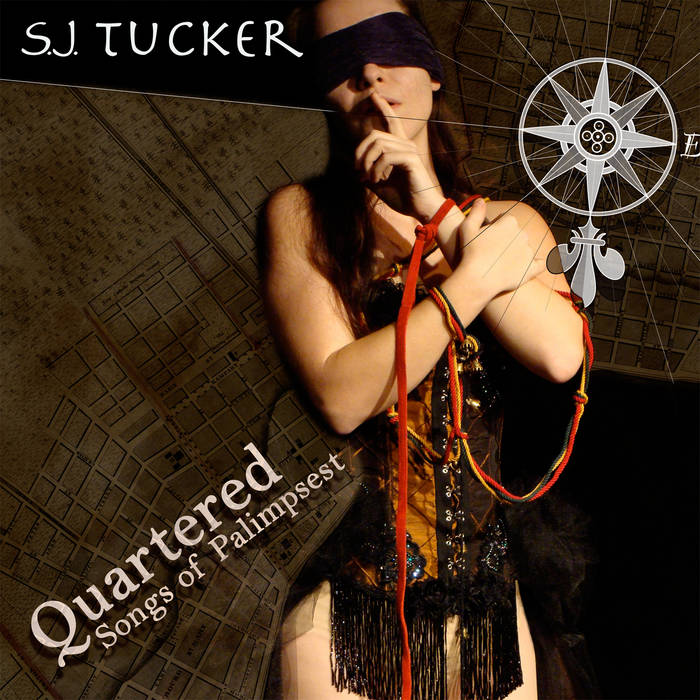 The trains themselves asked to be allowed to sing; how could I say no? Here they are.

from Quartered: Songs of Palimpsest, released February 24, 2009
Composition, vocals, programming, recording, and mixing by S. J. Tucker. Loop credits coming soon. Special thanks to the FreeSound Project and its members for the Shinkansen sounds used in this piece.